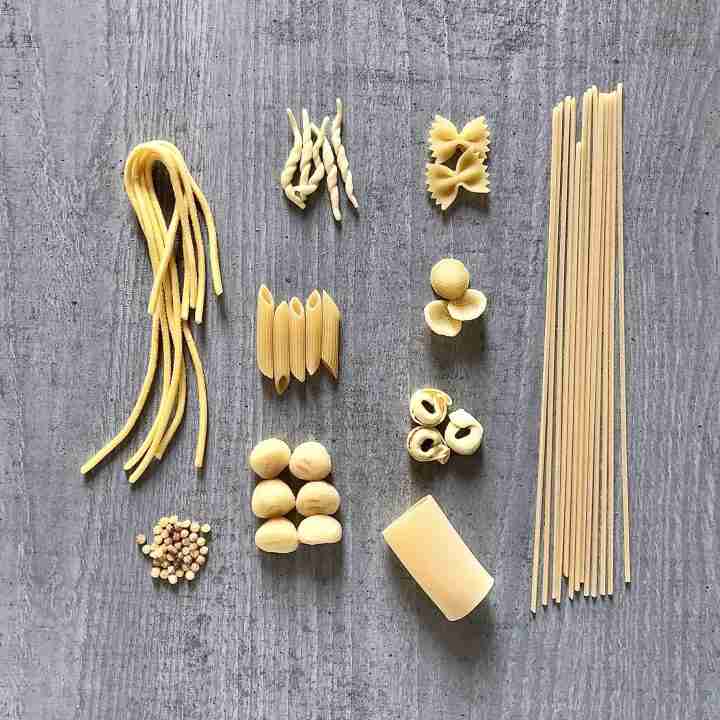 10 different Italian pasta from various regions in the country

After several years of living in this beautiful country, allow me to take you on a cultural trip. Via the way of pasta across several Italian regions. I might not know everything yet but I know a thing or two about Italian food. Especially pasta, hence why I have curated a list of 10 different pasta from various regions in Italy.

Starting from the central region of Italy is the bucatini pasta that is common throughout Lazio. These thick strands of pasta can easily be mistaken for spaghetti. In addition to the difference in density, the bucatini also has holes running through them. In fact, the Italian word for holes is “Buco”, which I believe the name bucatini is derived from. A popular pasta that also has holes running through them is macaroni. Hence why I like to think that bucatini is a bridge between spaghetti and macaroni. Italians from Rome are known to use bucattini in preparing carbonara, ‘amatriciana‘ and ‘cacio e pepe‘.

There is various information on where exactly gnocchetti originates from. There are also various types of gnochetti. Pictured is what I’d call the classic gnocchetti which is apparently from the northern region of Lombardy. However, the popular ‘gnocchetti Sardi’ has a slightly different look and, as you probably can tell from the name, it originates from the southern region of Sardinia. There are so many ways to eat gnocchi’s and gnocchetti’s, I personally love them with the classic Italian pesto.

Trofie is a short cut pasta coming from the northern region of Liguria. This region of Italy is also popular for its delicious pesto and beautiful seasides. It is said that the shape of Trofie was originally made to look like wood shavings. Hence the thin, short cut and twisted strands. As you might have guessed already Trofie is delicious with a simple Ligurian pesto (as it is commonly served).

Tortellini is a ring-shaped, stuffed pasta from Emila Romagna. This region is popular for many stuffed pasta like ravioli and is also known for egg pasta. Two cities in this region, Modena and Bologna, lay claim to the origin of Tortellini, but who really knows.

Probably the most loved across the world. Spaghetti has opened the doors for pasta as we know it today. Hailing from the Italian southern island of Sicily. This thin, long string pasta can be cooked and eaten in so many ways, the simpler the better. i.e. with tomatoes, basil, olive oil and parmesan. Classic and delicious.

It doesn’t just sound like a pen but was originally made to look like a quill pen. Penne is from the Italian southern region of Campania. Similar to spaghetti the penne pasta is also one of the most popular pasta known internationally. Additionally to it sounding and being shaped like a pen, the word penne is a literal translation for ‘pens’ in Italian (or ‘La Penna’ in singular).

Another great pasta from the region of Campania is Paccheri. Known mostly by Italians and less popular in average households across the world. My first contact with this pasta was upon a visit to Da Vittorio Restaurant in a Bergamo, a small city in the outskirt of Milan. Paccheri, the signature dish at the Michelin starred restaurant, simply cooked in a creamy tomato sauce.

Coming down to the Italian northern region of Lombardy (my adopted Italian home), you will find the beloved Farfalle. Upon the first look at this pasta, one could way it looks like a bowtie. However, the inspiration behind the pasta is a butterfly. Assuming you haven’t guessed it already, farfalle means butterfly in the Italian language.

Now this one might take you by surprise. Fregola is probably the tiniest pasta you will come across. In my opinion, it doesn’t even look like pasta More like the northeastern couscous, but it is every bit an Italian pasta and a much loved one at that. This pasta originates from another southern Italian island known as Sardinia.

Finally, last on this list but most definitely not the least. One of my all-time favourite pasta, Orecchiette. If I have to count the pasta I have eaten the most, I think it will be this one. Coming from another southern Italian region known as Puglia. The Orecchiette is apparently shaped to look like tiny earlobes, however, I think they look like tiny hats. Cute and delicious pasta.

Here is a list of recipes using some of the kinds of pasta mentioned: 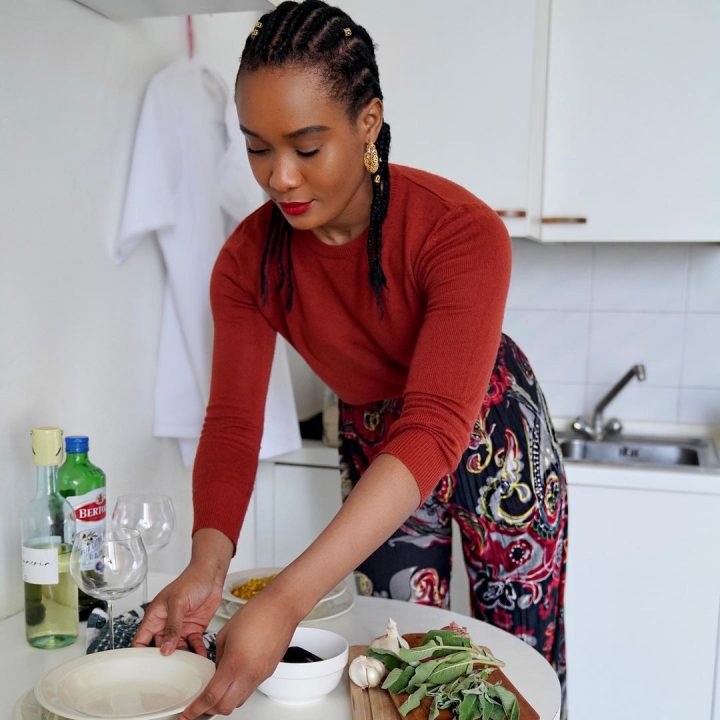 Hi, I’m Immaculate. A multifaceted food enthusiast. Michelin trained Chef, Published Food Writer and Recipe Developer with a passion for Nigerian and Italian cuisines and the fusion of both. A traveller on the food path to breaking global culinary boundaries and a lover of culture and innovation.

We use cookies on our website to give you the most relevant experience by remembering your preferences and repeat visits. By clicking “Accept”, you consent to the use of ALL the cookies.
Do not sell my personal information.
Cookie SettingsAccept
Manage consent

This website uses cookies to improve your experience while you navigate through the website. Out of these, the cookies that are categorized as necessary are stored on your browser as they are essential for the working of basic functionalities of the website. We also use third-party cookies that help us analyze and understand how you use this website. These cookies will be stored in your browser only with your consent. You also have the option to opt-out of these cookies. But opting out of some of these cookies may affect your browsing experience.
Necessary Always Enabled
Necessary cookies are absolutely essential for the website to function properly. These cookies ensure basic functionalities and security features of the website, anonymously.
Functional
Functional cookies help to perform certain functionalities like sharing the content of the website on social media platforms, collect feedbacks, and other third-party features.
Performance
Performance cookies are used to understand and analyze the key performance indexes of the website which helps in delivering a better user experience for the visitors.
Analytics
Analytical cookies are used to understand how visitors interact with the website. These cookies help provide information on metrics the number of visitors, bounce rate, traffic source, etc.
Advertisement
Advertisement cookies are used to provide visitors with relevant ads and marketing campaigns. These cookies track visitors across websites and collect information to provide customized ads.
Others
Other uncategorized cookies are those that are being analyzed and have not been classified into a category as yet.
SAVE & ACCEPT