Suya is a popular street food not only in Nigeria but in other west African countries. Nigeria in its rich culture of diverse ethnicity and dialect has always found harmony in certain meals, or this case spice. In the likes of Suya, Jollof, Moi-Moi and Nigerian fried rice. These are all dishes that many Nigerians are familiar with regardless of ethnicity.

Suya is a meat dish Nigerians cook over a firewood grill with spices, similar to a kebab. The key is using the right spices and thus almost anything can have the Suya flavour. The spice mix was originally made by northern Nigerian herdsmen. It has in time found its way across West Africa and beyond. Each spice in the suya mixture is common across Nigeria and West-African local dishes. They are packed with aromatic flavours that make a perfect spice rub for beef, pork, fish and chicken. Talk about an all-purpose taste of West Africa.

Here are the essential ingredients and what they are: 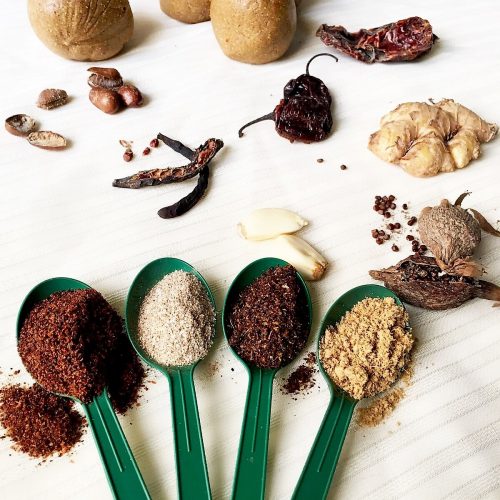 This spice mixture can be used as an all-purpose seasoning such as in sauces, rice dishes, meats and barbecue.
Keyword: spice rub, sprice mix, suya

Also check out these recipes from 40+ black food creators. 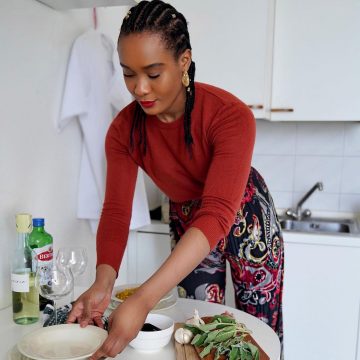