Pies as you may already know are part of the Nigerian culture. Similar to most cultures with a heritage of British colonialism. However, the transition of the classic British pot pies into the Nigerian culture has a distinct but yet still similar result. Meat pies have a variety of fillings, including beef, fish and chicken. Making Nigerian chicken pies has some differences in comparison to the typical British meat pie.

Unlike with most meat pies, this chicken pie stuffing is leaner. I used that classic Nigerian technique of flour and water mixture as a binder instead of heavy cream. Different pie can use similar techniques or different techniques, there are no rules. I always like to consider if there are any health requirements or dietary needs from my guests. This influences my decision on if I will be using chicken, shrimp, beef, pork or a mix as my stuffing. I also consider what pairs better, for example, shrimp or any seafood has a richer taste when cooked with heavy cream. Hence, why I used heavy cream in my Shrimp turnover pies. The only unspoken rule when making the stuffing is the use of carrots and potatoes. I can’t think of any other thing that tastes better than potato and carrots in a meat pie. There are other delicious options, but the balance in the sweetness that carrot brings and the starchiness of the potatoes are unmatched.

Why I used Margarine instead of butter for this recipe:

When baking, butter is usually the go-to option. However, there are times when the use of butter is not my first choice. An example would be when someone is lactose intolerant, so I opt for vegetable fat. The fat in my opinion that closely mimics the taste and molecular structure of butter (which influences the pastries texture) is margarine. I have shared details on this on my recipe for The best flakiest Nigerian Meat-Pie. That pastry recipe uses both butter and margarine for different reasons. You can substitute the recipes for both pastries as you see fit. Just be aware that the measurements are different.

For the chicken filling:

Prevent your screen from going dark

Form and bake the pies: 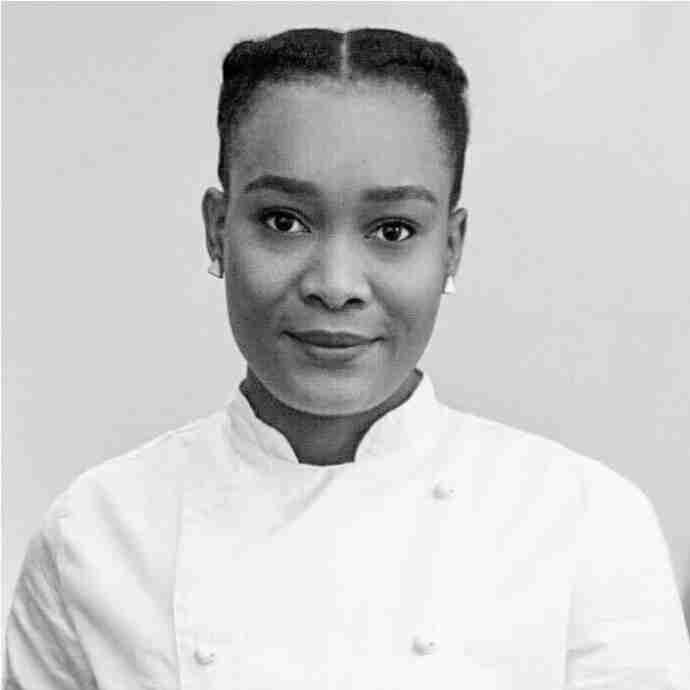